8 WA National Parks to Add to Your Bucket List

If you are planning a long-distance trip around Western Australia, or are a nature lover putting together your national parks WA bucket list, then we’re here to help you out. 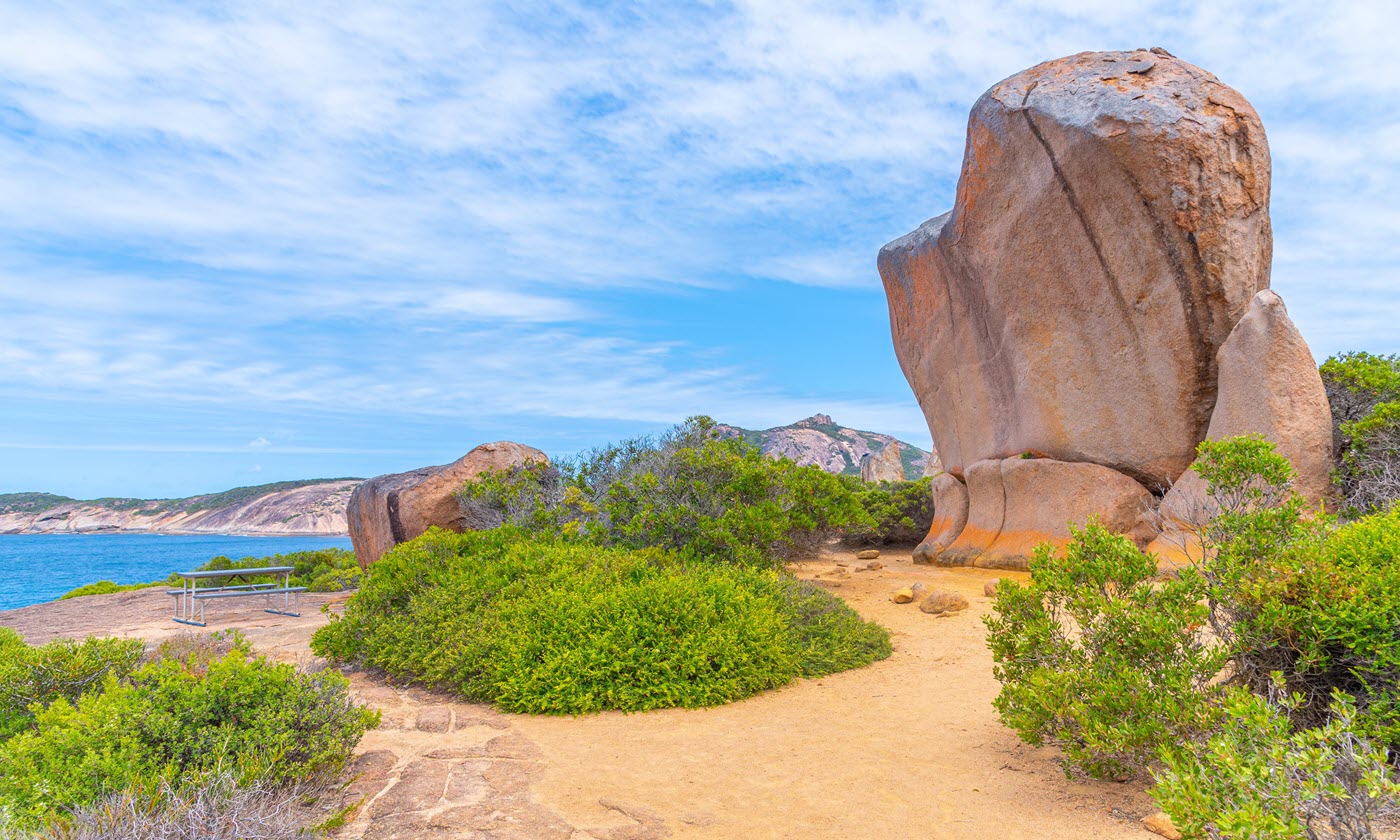 At Cape Le Grand, there’s so much for you to do: 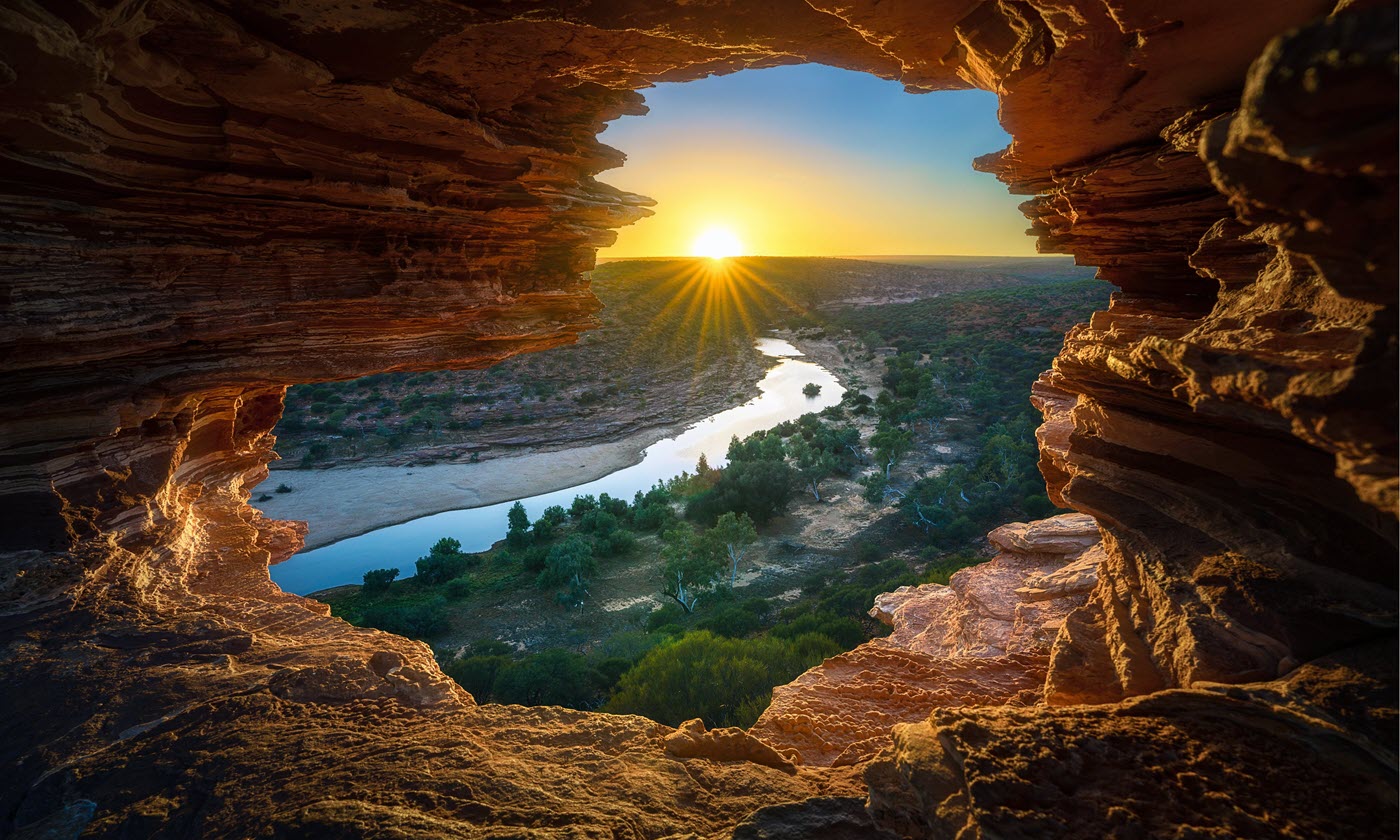 Kalbarri National Park was established in 1963 and encompasses a massive nearly 2,000 square kilometres of space.

Kalbarri is famous for its many natural features, including the jagged and desolate-looking Tumblagooda sandstone cliffs that line Australia’s Coral Coast. Aside from these natural geological formations, Kalbarri National Park features a natural bridge.

It is also famous for its 800 species of wildflowers (21 of which are rare) blooming throughout the park. Then there’s the highly picturesque vantage point called ‘Nature’s Window’ framing a stunning view of the Murchison River Gorge and nature surrounding the area.

Aside from marvelling at these natural wonders, there are loads of other things to do at Kalbarri: 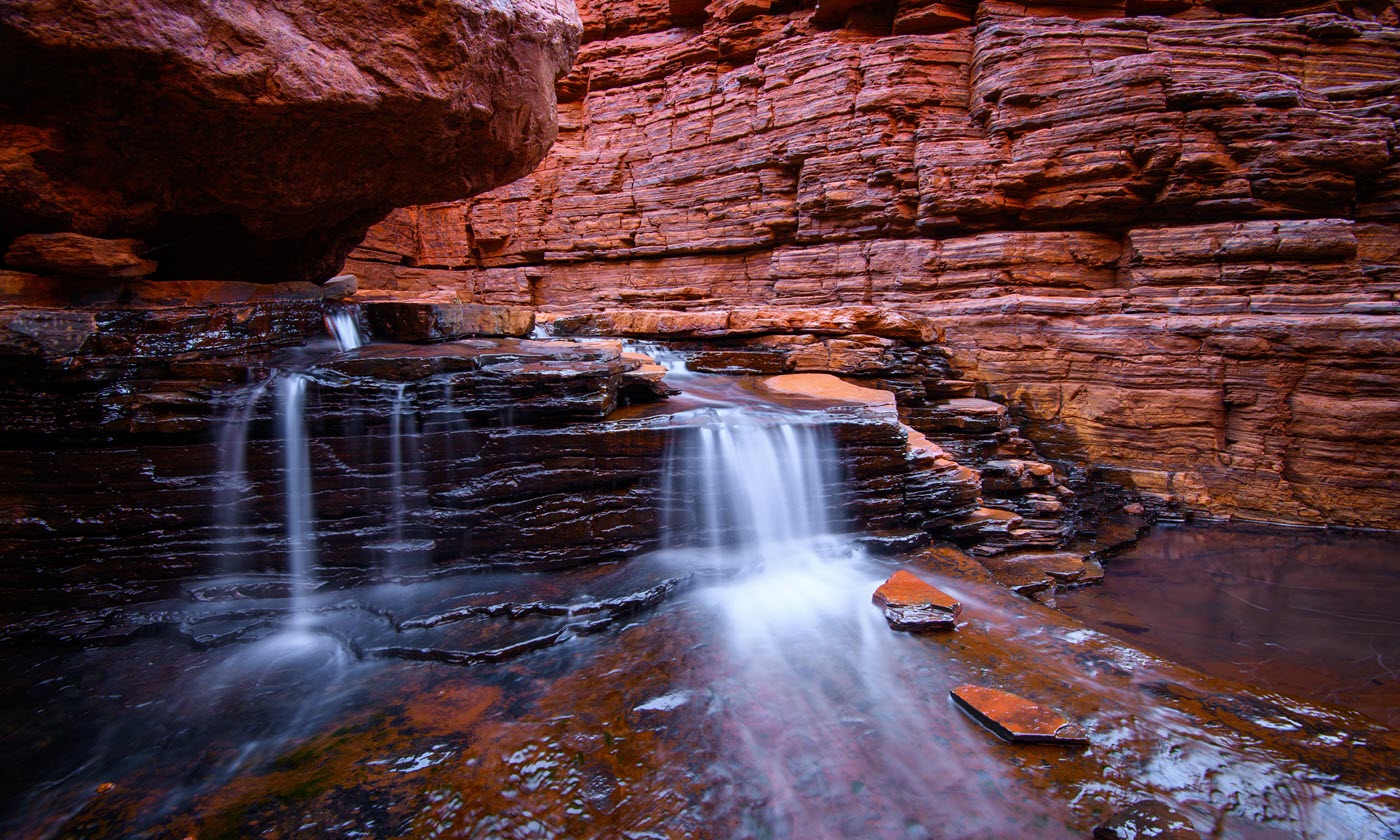 Located in the Pilbara region, Karijini National Park is approximately 1,400 kilometres away from Perth (~17-hour drive), 100 kilometres away from Tom Price (~1-hour drive) and is Western Australia’s second-largest national park. Featuring ancient cavernous gorges and some of the oldest rocks on Earth, Karijini National Park is a naturalist’s dream.

Here, there are plenty of places to discover and experiences to enjoy, including the following: 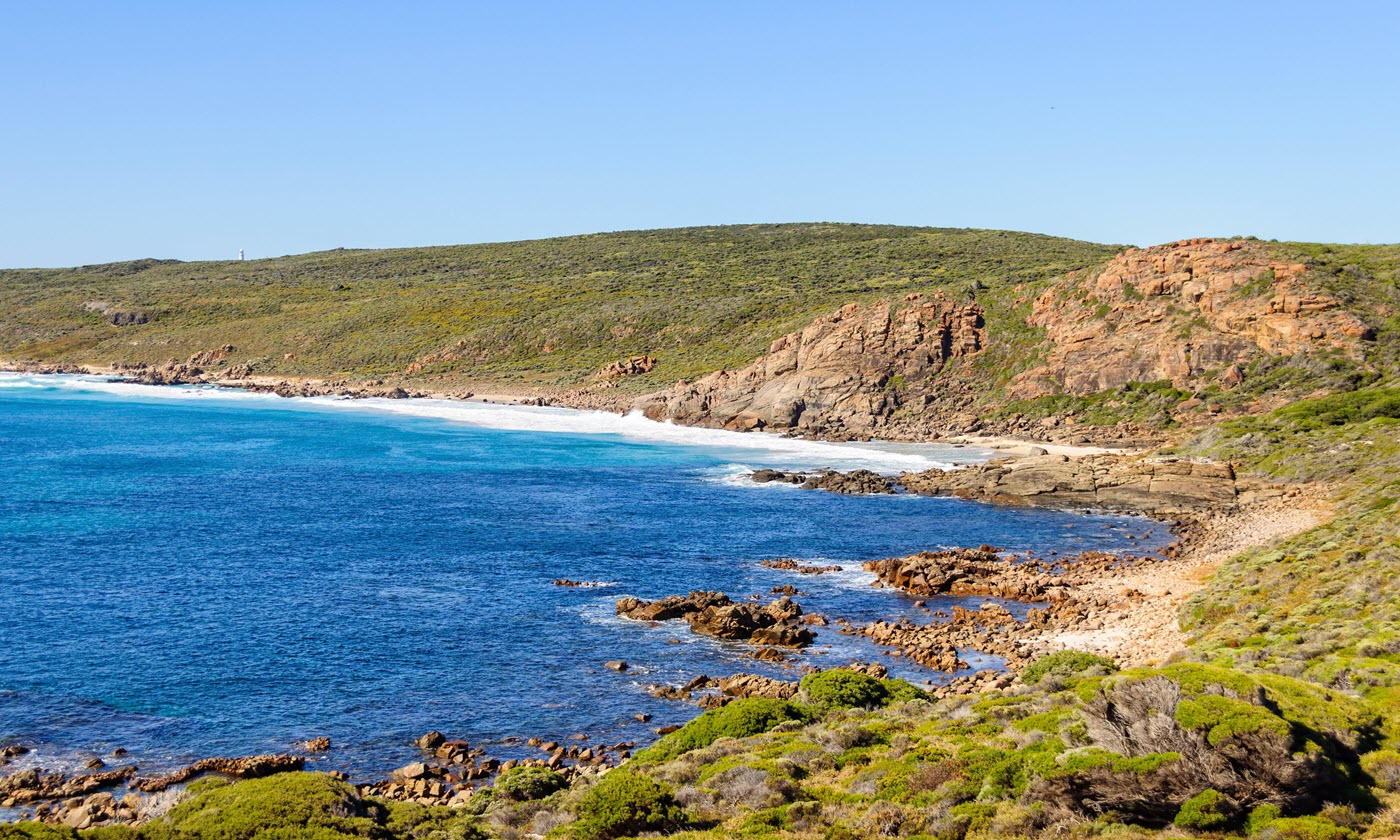 The Leeuwin-Naturaliste National Park is located 267 kilometres south of Perth, on the western edge of the Margaret River Region. It features stunning views of the Indian Ocean and is replete with lagoons, tidal pools, sandy beaches, rugged cliffs and geological rock formations.

If you ever find yourself in Leeuwin-Naturaliste National Park, below are experiences you shouldn’t miss: 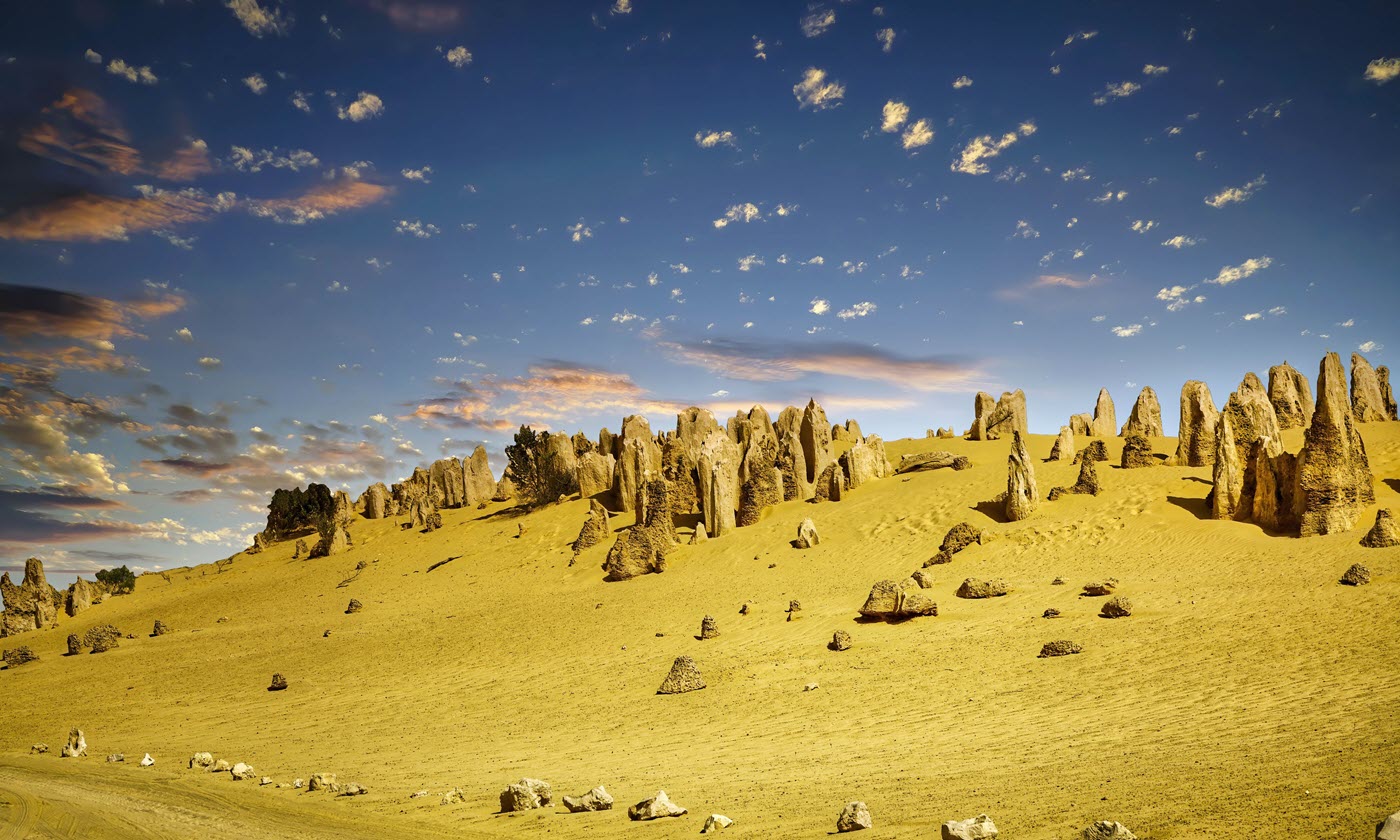 If you’re ever in Nambung National Park, make time for the following activities: 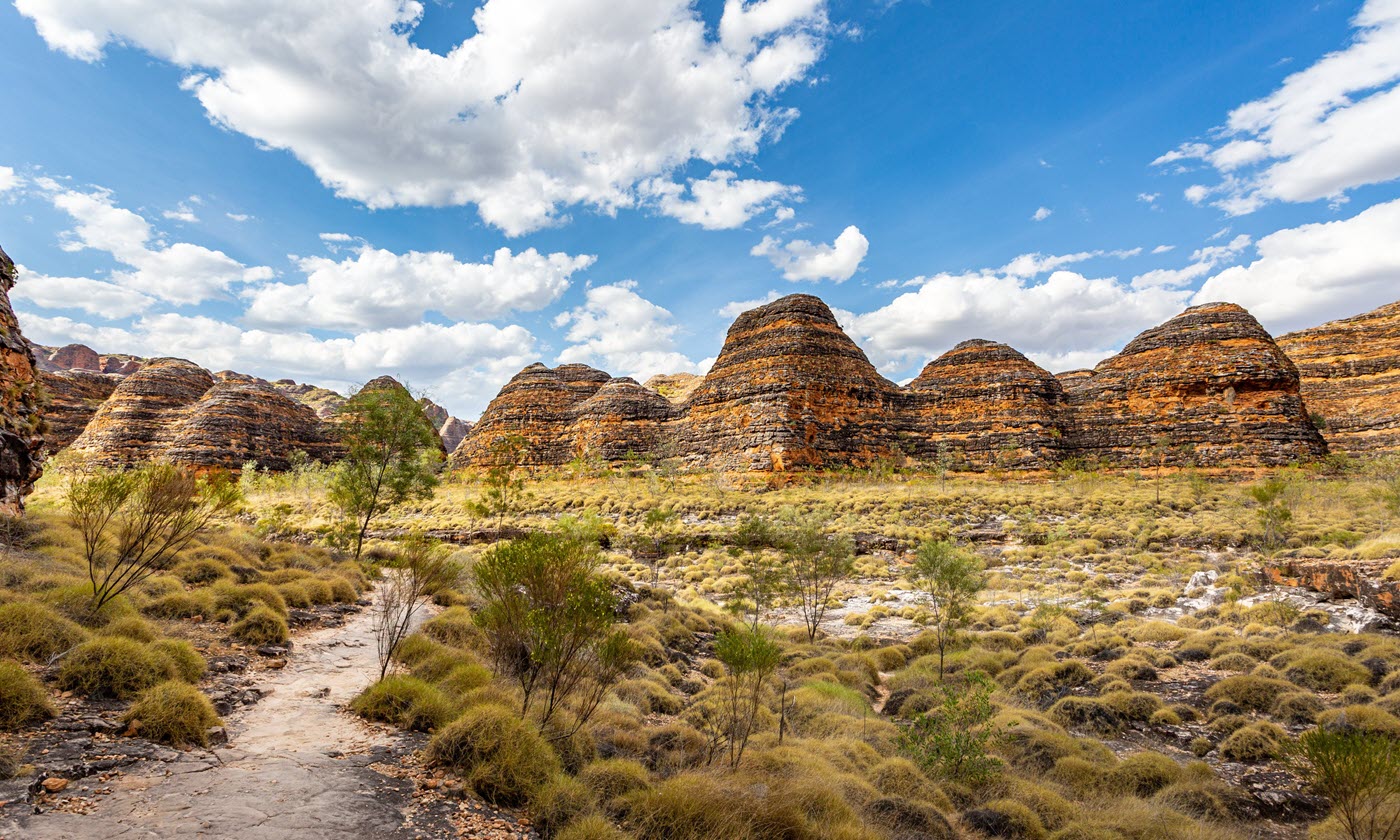 The Purnululu National Park was declared a World Heritage Site in 2003. It is located in the East Kimberley region of Western Australia and encompasses an area of 2,397 square kilometres.

When visiting Purnululu, make sure not to miss these experiences: 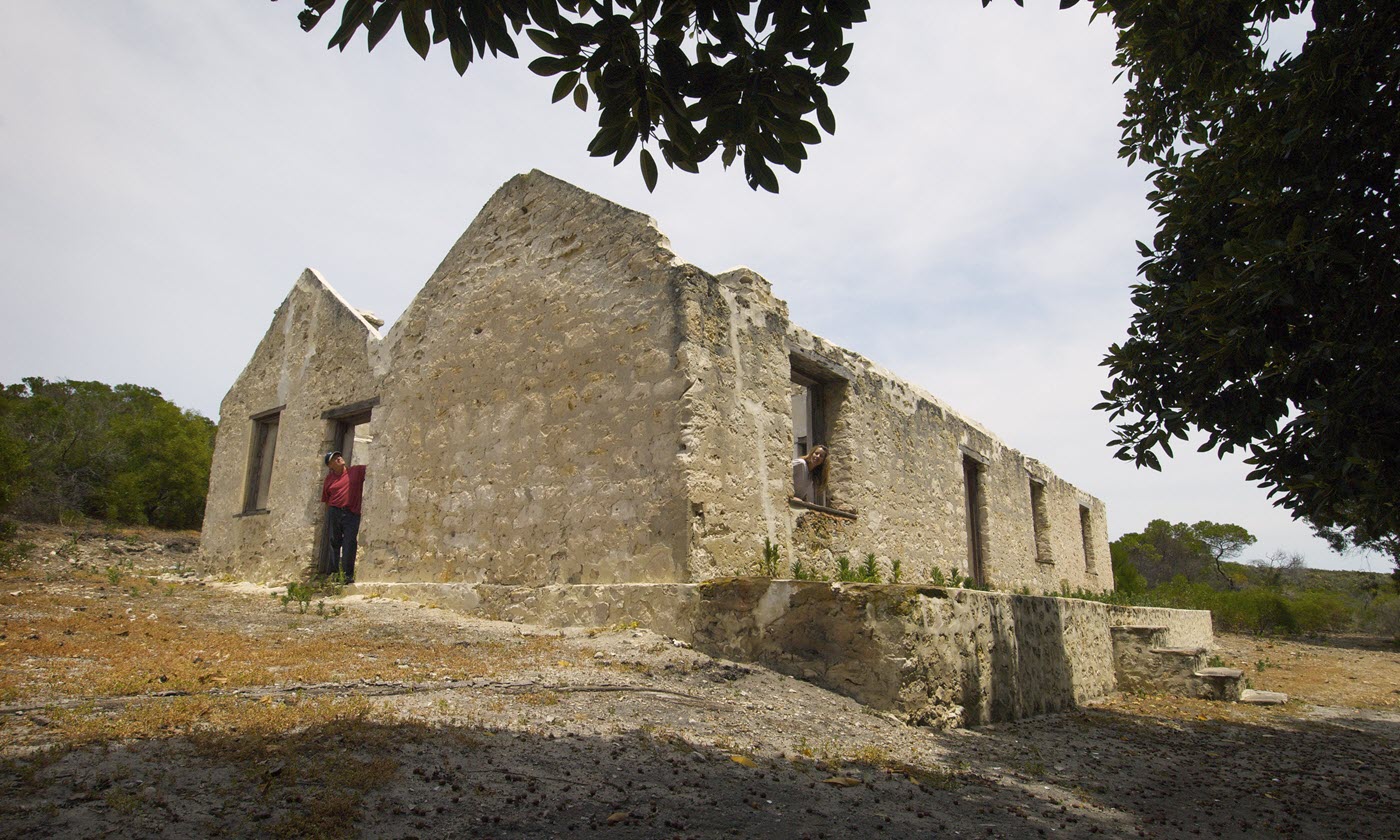 Stokes National park offers the following experiences you and your party can partake of: 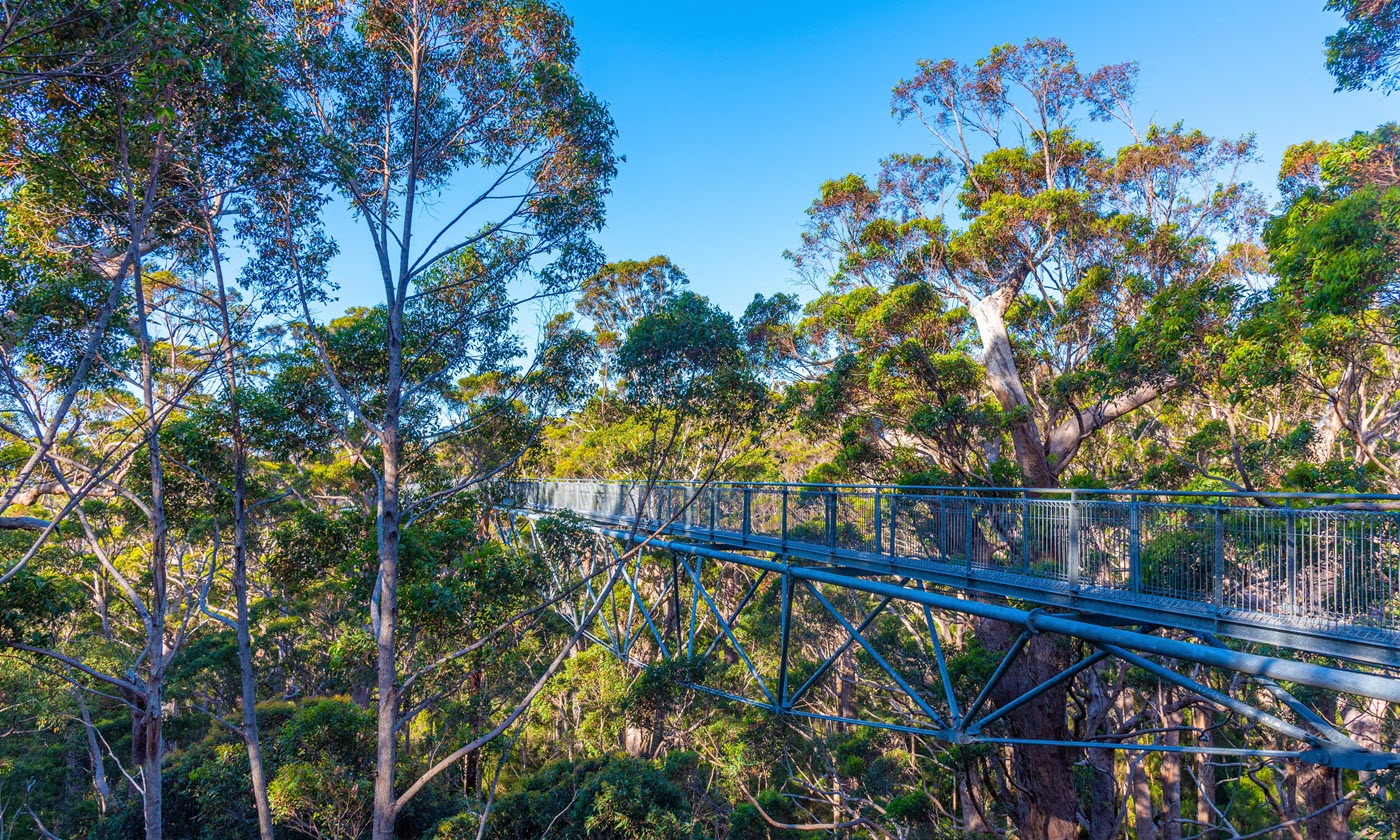 Established in 1957, Walpole-Nornalup National Park is located 355 kilometres south of Perth and occupies a 194.48-square-kilometre area. It is popular for its towering karri and tingle trees and forms part of the much larger Walpole Wilderness Area – an international biodiversity hotspot.

With its stunning landscape and diverse natural features, there’s plenty to do at Walpole-Nornalup National Park:

Western Australia is a haven for naturalists and nature lovers, so use this WA travel guide to explore some of the best national parks this side of Australia. Enjoy! 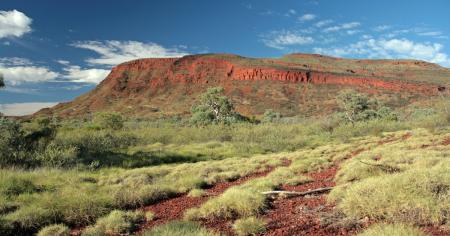 Tackle Mount Nameless on the Walking Trail or 4WD Track

Feeling adventurous? Check out the incredible views from Mount Nameless! Here's what you need to know about taking the walking trail up Mount Nameless » Best Things to do on a Road Trip in Shark Bay

Heading out on a WA road trip? Check out our guide of things to see and do in Western Australia's first UNESCO World Heritage area, Shark Bay. Read on »